After winning a Webby nomination, attracting over 100,000 participants in a span of just 3 weeks, and receiving hundreds of messages from participants eagerly requesting the next edition, the team at .Tech Domains set out to create an extraordinary follow-up to Break the Code. Thus, in 2022, Pattern joined forces with Tech Domains in the challenge known as Break the Code 2.0, aiming to make it even better and more fun than the first version.

Tech Domains tasked us with creating the biggest game-contest for the IT&C (and beyond) professional community. Additionally, we were challenged to increase the participation of IT&C professionals, given the relatively high proportion of students among previous year’s participants.

The challenge was to develop a sequel that not only surpasses the first iteration of Break the Code, but also increases the number of players involved by changing the creative approach.

To achieve this goal, Pattern Studio assisted in co-creating Break the Code 2.0, bringing its professional game design agency experience to the design of the entire architecture and mechanics of Break the Code 2.0.

Pattern’s input was reflected in both game design and viralization strategy. The target audience was primarily from the technology world, encompassing but not limited to, video game developers, startup founders, students, and so on.

The game is set in the 90s and the construction is inspired by Windows 98. Players are left in the middle of a high-stakes situation where a (presumed) anarchist group has hacked a communications satellite; their intentions are unclear. The player must progress through the game while considering the consequences of their actions on the world order.

The game was divided into 4 chapters, which were released at regular intervals over a period of three weeks starting on March 25, 2022. Each chapter featured various missions consisting of ciphers and puzzles. Additionally, players could discover and engage in multiple side games, “Easter Eggs” and other hidden elements.

The game was designed to be not only challenging but also fun and engaging, testing players’ problem-solving skills and knowledge in a thrilling and immersive way. With the combination of creativity, teamwork, and technology, the game was a huge success and enjoyed by hundreds of thousands of players.

10,000+ users on the official Discord channel 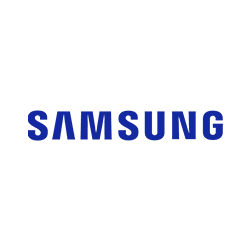 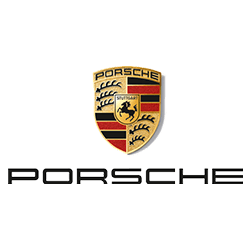 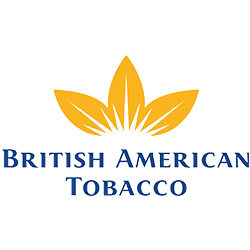 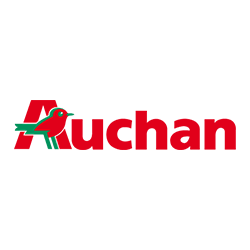 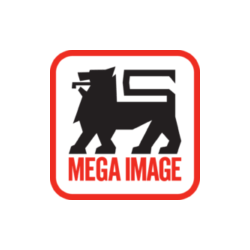 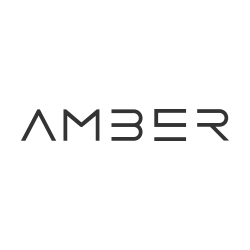 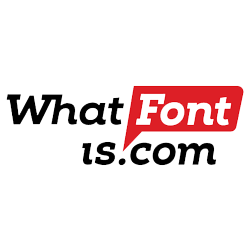 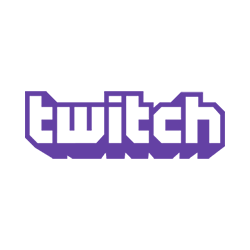 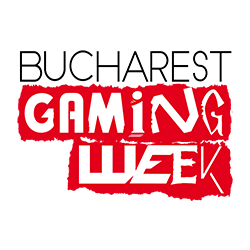